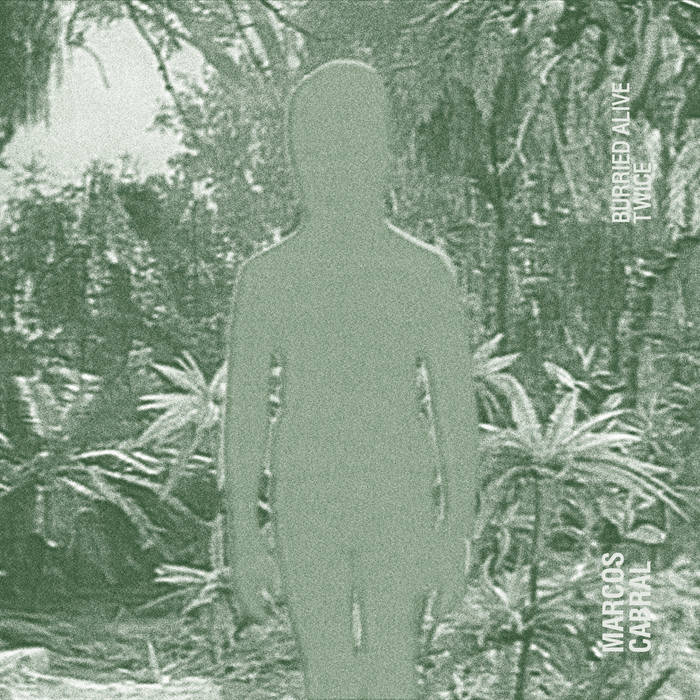 square_person It is bleak and beautiful. What's not to like. It's a yes from me!

Nic Brown For those (in my case, fairly frequent) occasions where the requirement is for music that stuns rather than soothes, here's a slab of peirastic analogue techno so deliciously unrefined it qualifies as 21st century punk rock. For all its abrasiveness though, "Buried Alive Twice" is not the work of some brutish amateur. It takes a particular skill to craft music that could disintegrate diamonds but is still endlessly listenable, and Marcos Cabral has it in spades.

Since 2010 L.I.E.S. Records has released over 200 recordings spanning all strains and realms of subversive electronic music.

Bandcamp Daily  your guide to the world of Bandcamp